Should You Be Active on LinkedIn Groups? 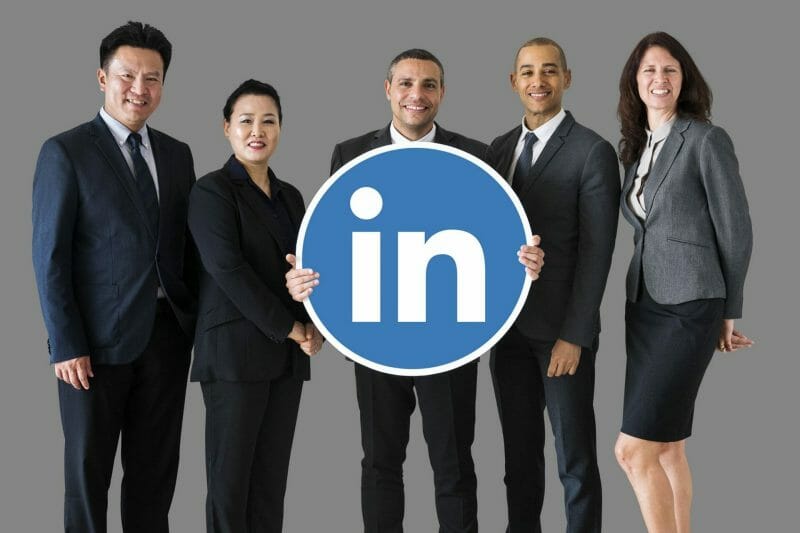 A few days ago, someone asked a question on a Facebook group about LinkedIn spamming.

The question was whether they can post the same content on multiple LinkedIn groups and whether doing so would be considered spamming.

Although, LinkedIn explicitly says, that “If you post the same content in multiple groups, your post could be reported as spam and it will disappear from your group.”

However, many people have been doing this without any issues.

There are also many tools available to enable you to post on multiple groups at once to make the process faster.

Well, as any social media marketer would tell you that LinkedIn groups have long been at the sidelines among the tools they use.

What’s the use of posting content on groups, if nobody sees, responds, and engages with your group posts on LinkedIn.

That’s where the problem lies with LinkedIn groups.

Take, for example, any one of the largest groups on LinkedIn.

If you visit a group, you will see that all the posts are with zero engagements.

There are multiple reasons behind such poor performance of LinkedIn groups.

One of the major, reasons is the LinkedIn algorithm.

The LinkedIn algorithm doesn’t provide much visibility to group posts.

If you have used Facebook, you might have noticed that posts and group activities appear directly on your news feed. Facebook even sends notifications on group activities.

On the contrary, LinkedIn group posts rarely appear on your LinkedIn news feed, and the notification system is also under experiment by LinkedIn developers.

On the other hand, the overall group experience in terms of sharing abilities is also a bit constrained on LinkedIn.

LinkedIn only allowed the sharing of videos and GIFs only a couple of years ago.

So, it can be said that LinkedIn is still in the experimental phase with their group experience development.

What Should You Be Doing Instead?

So, instead of posting and wasting your time on LinkedIn groups, it’s much better to create your own presence through your profile or company page.

On LinkedIn, people are more likely to engage on your profile posts than your posts on groups.

Focus on developing a LinkedIn content strategy and keep creating valuable content to make yourself more visible on LinkedIn.

Keep an eye on the LinkedIn group experience to see if it improves in the future to become some worthy of your time. Here are some of the easy and widely used hacks used by influencers to control their social presence. 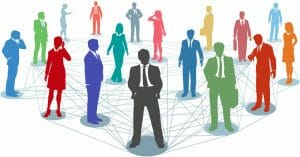 Discover all the growth hacks you need to expand your LinkedIn account. 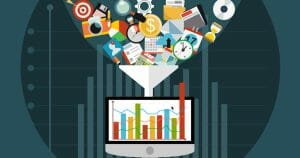 Web Data: The Key To Improving Lead Generation and ROI in 2023

Uncover how you can leverage data to generate more leads and better ROI. 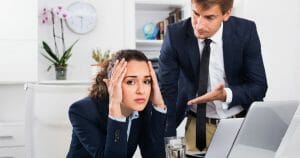 Avoid these 7 mistakes that may hurt your chances of building strong connections on LinkedIn. 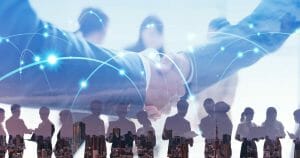 Does having 500+ connections on LinkedIn make a difference?

Find out if having more than 500 connections impacts your ability to find a job, land clients, or achieve any other goal you may have. 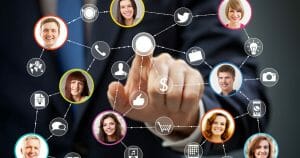 Boost your content and gain exposure with the LinkedIn pod tool that fits your business needs.

Use AI to write insightful comments on LinkedIn.

Get a free lifetime subscription to save hours of your time as you engage and increase touchpoints with multiple leads on LinkedIn.